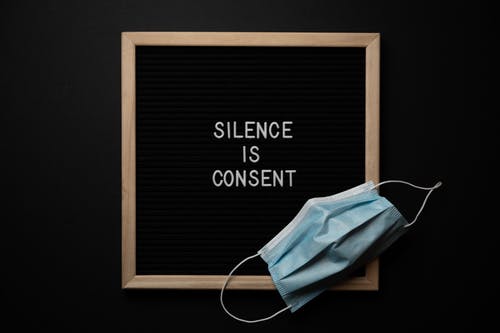 Zack is an absolute nerd and a book worm (according to his classmates, of course)..he is the kind of boy who sits in the library whenever he knows he has free time..he just sits on the first bench always and his interaction with people is well, negligible. None of his classmates have seen him talking or they have seen him doing the regular teenage stuff boys do in their age.

He is a little different from all..girls like him because of his innocent handsome looks but he is way too shy to even talk to girls, let alone flirt with them or take them out on a date..in fact, a girl asked him out, but he denied saying that she wouldn’t like him because they had nothing in common to talk about.

Just because of this shy and timid nature of Zack, he was constantly bullied and made fun of by his classmates..mostly because they were jealous of him (he was the girl’s favorite)..the poor guy was targeted for no reason at all..he just took in everything quietly and never responded to the bullying..he did not even report it to the school authorities despite the fact that the school councilor knew about it and even offered him to file a complaint against those consistent bullies.

Zack was just listening to his classmates and here, he jumped up and spoke about the characters he loved, Doctor Strange- he spoke about what made the character so special, he spoke about the development of the character and how it was a delight to see his character improve over the time..this was the first time Zack had spoken in front of everybody..naturally, the boy who bullied Zack became even more insecure because now he knew that Zack was not as under confident as he had thought.

Joey could not answer Zack in the class because at that moment Zack received an applause for speaking flawlessly..mostly, in a poetic motion..so after the class, Joey began to bully Zack again, but this time the girls of their class stopped Joey and asked him to apologize as it was the last straw now..they said that bullying was absolutely intolerable..the girls recorded Joey on their phones and threatened to get it viral and also show it to the principal(I told you he was the girl’s favorite)..thus, Joey had to stop, he even apologized(out of fear of being suspended)..and after that, Joey stopped bullying Zack.

Joey saw the video that the girls had recorded..he realized that he had become this ugly, insecure person with no reason at all..he decided to mend his ways by discussing Marvel world with Zack..which he did..Zack showed him the encyclopedia he had was of the Marvel world and Zack told Joey that Marvel Encyclopedia reviews have been fantastic..especially for the nerds and Marvel fans. He told Joey that his knowledge about Marvel was all from the encyclopedia and that he found it in the library, which he later purchased from the market.

Zack and Joey are friends now and whenever they are together, their classmates call the the Marvel Nerds.