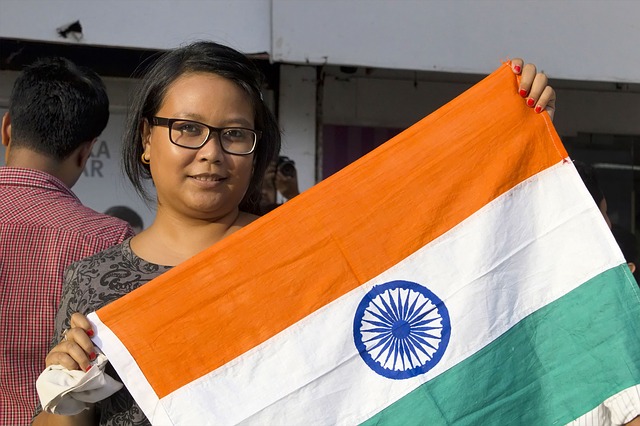 We got independence in 1947 but the people started working even before getting independence. Employment was there even before independence, it was low as compared to now but people were engaged in rendering serving in offices and workshops even at the time. The major difference between the employment was the amount of gratuity that we receive now was not there at that time.

One thing that can be compared is the amount of gratuity. People who were working at that time were not entitled to receive any kind of extra income even after their retirement but now it is mandatory in India to give every person who has worked for at least 5 years in the same organization the bonus and gratitude for his loyalty towards the organization. 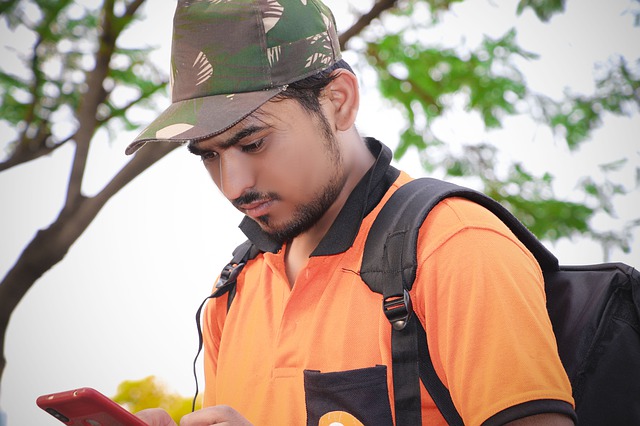 The major difference that gratuity made in both their lives can be clearly seen here as the first one has to depend on someone after getting retired as he has no money to take care of himself, on the other hand, the second person was able to take good care of his health and needs without depending on anyone of his family.

The gratuity act has helped so many people like in this way by enabling them to live freely in their old age and to never get depended on any of their family members. Now all the employees working in a corporation for over 5 years are going to be benefited from the same gratuity act. If you have no idea how much amount you will be getting here as gratuity, you can use the Gratuity Calculator For India to examine and get an approximate figure of your gratuity amount.