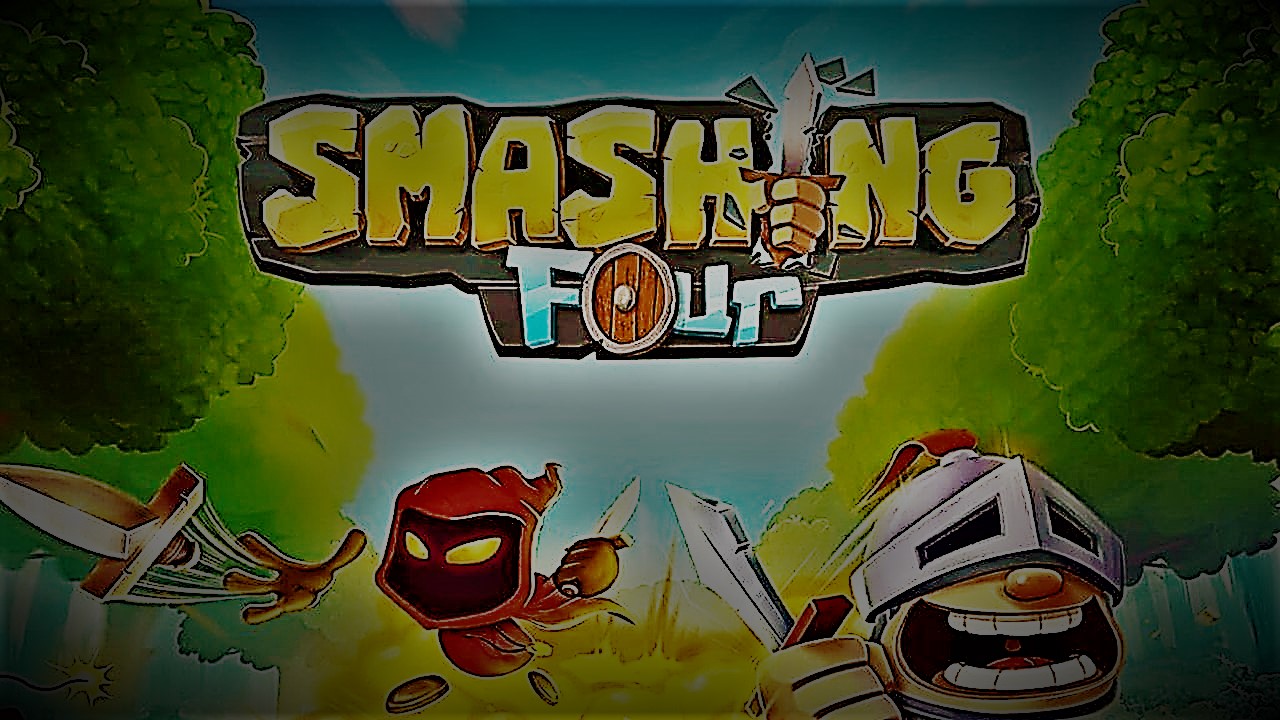 The smashing four games are played on the deck and follow a turn-based strategy just like the pool game. You need to identify the best smashing deck for you that can ensure your victory over the other competitors. Clans are made by the leader and individuals are added to that clan and once the requirement is fulfilled you can start playing the game. The game can be found for android and ios devices from their respective play store and app store. Some more additional information about smashing for clans is given below.

Know About The Clans

Basically, there are three ways the clan can be created and each of them has its own perks and drawbacks. It is important to know your clan before actually going into play.

Open clans are clear from the name itself that they are open for all the people around the globe until the clan gets filled up. However, there are certain trophy requirements that you may need to fulfill before entering the open clan.

A person cannot join the clan which is now closed. It is understood from the name itself that you cannot join a certain clan at any cost.

Here you have to send an invitation to the clan leader or captain to let you in the clan and it is his or her choice to allow you to be a part of the clan or not. You can send the membership request to any clan anywhere in the world.

You may find people with different ranks in the clan, positions provided to the people are allocated according to certain conditions. Here are the major positions in the clan.

The clan leader is the person who has created the clan and he is responsible for changing anything in the clan without seeking permission of any other person in the clan. He can accept or decline membership requests and if he leaves the clan he has to appoint a new clan leader before leaving the clan.

The clan captain is the second most important person after the leader in the clan. Captain possesses the same powers as the leader like he or she can include or exclude members from the clan who come under the power of captain. He cannot exclude the leader though. He can also change the clan information.

The elder is the third most important individual in the clan and the person also has the right to accept or decline requests from any new members around the globe. He cannot change any clan information though.

These are the people who have been accepted into the clan by the clan leader, captain or ender and do not have any special rights like others.

Novice is the last position in the clan and it is the person with no rights and it is considered as a newbie in the clan.

Obviously, if you are playing the game you will get some game goodies and here in the game you get trophies. The trophies that you get while playing in the clan depends upon the ratings of the clan.