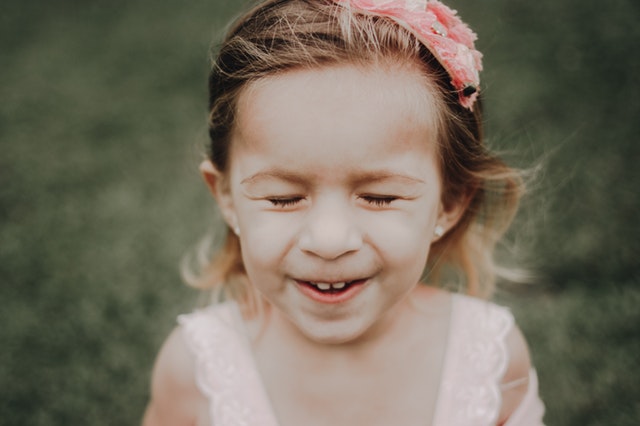 I was blind since eleven. There was so much difficulty in the beginning. Moving around was a big trouble. I used to keep falling every time I was alone trying to walk around. It took me a year to get used to moving with darkness in front of me.

While I was adapting to the new way of living in the world, there came a sense of calmness within me. In two years, I was so used to this new life that I didn’t feel like I was disabled. In fact, I started realizing that I could now work better. There were fewer distractions now and I could get things done faster. This was something that made me feel that being blind was not that bad after all.

But, as all good things come to an end, there came a day when my parents found an eye donor. I was going to get a new pair of eyes. I don’t know what I felt at that moment. I was so comfortable with my life that I was afraid of any kind of change. I was now used to using the tools used by any blind person. I learned how to read and write in Braille. I learned how to use the online braille translator. Using online braille translator was really one of the best things I did as a blind person.

The day I was to be operated, I was super nervous. I didn’t know how the world would look like with my new pair of eyes. There was some kind of creepy feeling that was hard to understand or explain. However, I was operated on and I got my new pair of eyes.

It was strange in the beginning. My vision  was a little hazy for a few days before I could clearly see. My parents were happy. I was too.

But, there was something that disturbed me now. I was a grown up teen. I had missed seeing a lot of things. And now when I see them, I feel strange.

I saw the good. I saw the bad. I saw love. I saw hatred. There was so much to see. It got distracting and disturbing at times. I didn’t know how to handle the emotions that kept coming back from time to time. I sometimes felt like I was better when I was blind. But, a part of me said back to me that it is not so bad to see the world again.

It took me quite some time to get back to living a normal life again. I am 18 now. I feel better. I have accepted things. When asked on the experiences of being blind, I tell people that being blind has actually opened my eyes and enabled me to see things like never before. I have now become a lot more caring and sensitive than I ever was. All these have become possible because of my blindness. I am grateful for all the experiences I’ve had and I do not regret anything. I live life to the fullest now.